The Gismondi Center for Media Arts was established in 2017 at Uniontown Area High School located in southwestern Pennsylvania.  The center was made possible by a generous donation from 1971 graduate Mr. John Gismondi.  Mr. Gismondi and his three siblings attended UHS.  He studied at the University of Pittsburgh and graduated from the School of Law.  He established a private practice, Gismondi & Associates, in 1987.  The Gismondi Family Foundation was established for charitable donations to organizations in and around their hometown. 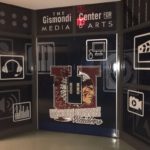 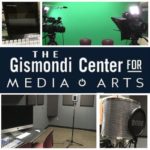 The Gismondi Center for Media Arts 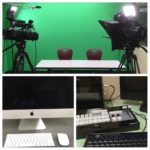 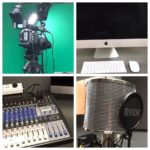 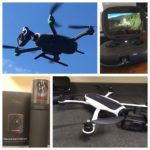 The first broadcast of UHS news from the Gismondi Center for Media Arts was streamed to YouTube on the first day of school on August 28, 2017.  The first week of newscasts reached 970 views and all can be watched on demand.  Students who were part of the news team came a week prior to the start of the school year to practice and do a test run of the new equipment. 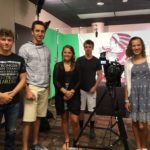 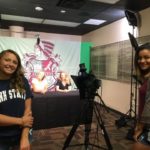 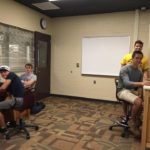 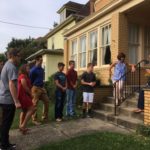 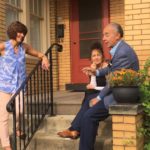 The front porch of the Gismondi family home 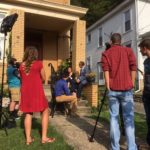 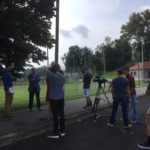 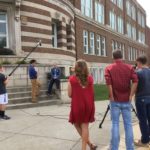 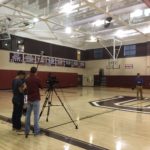 UHS teachers experienced the new media center for the first time and used their creativity to create commercials for their subject areas.